Emerge works with girls aged 10-18 who have survived sexual abuse and are testifying in court against their perpetrator(s). In Sri Lanka, Child Protection services will become aware of children who have been sexual abused either through direct reports from the survivors themselves or when a child is admitted to hospital due to injuries sustained as a result of the abuse. The child is then removed from their family home under the assumption that they are either unsafe at home (where the abuse may have occurred) or the parents are responsible for allowing their child to be abused and therefore unfit to parent. The child is often unaware that they will be removed from their home which can be a further trauma in itself.

In most cases, the parents do not want the child to remain at home as this would bring shame and stigma to the family. In Sri Lanka, there is a culture of victim-blaming and most children are held responsible for having been abused; for example, a girl is told that she is “too pretty” and therefore asked to be raped. Children removed from their family homes are often unable to return to their home province, let alone their original family home, because of the stigma and blame associated with having been abused.

All survivors of sexual abuse are placed in one of Sri Lanka’s 70 “probation homes” until they are 18 or their court cases are resolved. These homes can be either government or privately funded. During this time they may be called to court where they have to relive the sexual trauma multiple times under questioning. Usually nothing comes from the court case; with little forensic facilities it can be difficult to ‘prove’ the abuse occurred. Furthermore, the survivors themselves have to pay for any DNA or forensic testing, and are often unable to do so. Most perpetrators of abuse therefore go free, often seeking revenge for having been accused of sexual abuse in the first place.

Most homes provide some basic education, accommodation and food. Many girls are pregnant when they arrive and therefore some maternity and childcare facilities are also available. However, with little resources many of the girls leave the homes with little skills or training and no social support, often turning to sex work as a form of financial income, or finding themselves caught in a cycle of abusive relationships. This is where Emerge intervenes.

Emerge has 6 staff members currently working with approximately 75 girls aged 10-18 living in three “transitional shelters”. Transitional shelters are probation homes intended to offer a six month stay to girls whose court date is due soon. In light of the shorter nature of these stays, resources such as education and training are therefore not provided. However, as most court cases do not proceed quickly, girls often spend years in these lesser-equipped facilities with no access to a basic education.

We visited one such shelter in the Colombo. The building itself was a large concrete facility with barred windows and no green space. 80 people from a range of different marginalised groups shared a community kitchen and dormitories. With many girls trying to escape the home, the doors were permanently locked. It was incredibly upsetting to see the conditions the girls were living in, and shocking to meet girls as young as 12 pregnant or already mothers through rape. Most young mothers will have no choice but to give their children up for adoption, often having looked after them for many years until the adoption process can be finalised.

Emerge supports the girls through a mentorship scheme and by providing one day a week of life-skills training; this relates to reproductive health, money, banking, healthy relationships, and employment. In addition, they have turned each of the three shelters into a jewellery-making business through teaching the girls how to make beaded jewellery. Emerge report that having an occupation is not only therapeutic for the girls but also helps them to generate enough income so that they when they leave the shelters they are able to set up their own businesses or pursue education. In addition, workers at Emerge have noticed how the girls are often able to express and process different emotional states through the design and colours used in their bead-work. Mumtaz explained how often the girls begin making jewellery in shades of grey and black before using brighter colours as their mood improves. The jewellery is sold both nationally and internationally. You can find out more here: http://emergeglobal.org/

Mumtaz explained that they are not able to provide counselling to the girls; the government provides one counsellor in each of the probation homes/transitional shelters (although the demand far outweighs this resource). However, the staff at Emerge often feel overwhelmed by the difficulties the girls present with and unsure of how to best respond, and would appreciate the support of Samutthana. Issues demonstrated by the girls include: challenging behaviour (including physical violence); self-harm; negative body image; low self-esteem; sexualised behaviours; fluctuating mood; depression; trauma; guilt/shame/self-blame about the abuse (reinforced by sociocultural factors); and difficulties managing emotions. The staff themselves also often feel low in mood and “burnt-out” by the huge demands placed on them, though they work hard to support each other and are a strong team.

We were so impressed and humbled by the resilience of the girls at the shelters and of the work being done by Emerge and are keen to help in any way that we can. We have agreed to think about whether we, or other Samutthana volunteers, may be able to offer some support in identifying psychological needs and responding to challenging behaviour, as these are the two greatest areas of need identified by Emerge at present. We hope to offer some training in either February or March, and to continue to foster our relationship with this incredibly inspiring organisation.

Sharing a beer with Tim and Becky

Workshops that have been recently held at Samutthana 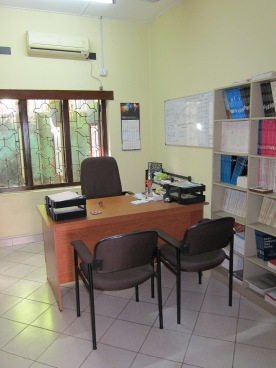 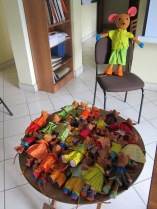 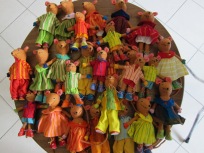 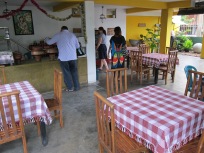 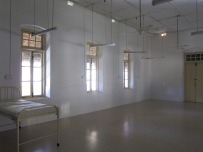 The intermediate care ward at the hospital – awaiting completion 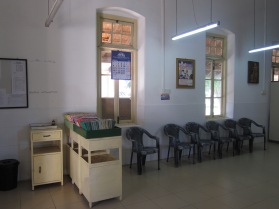 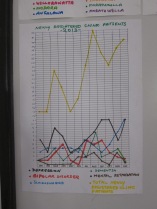 Mental health diagnoses in the area 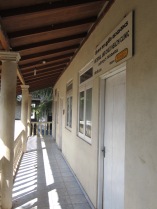 One of the outreach clinics

Dr. Jeggan and his team at work 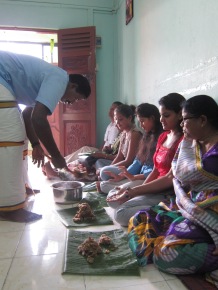 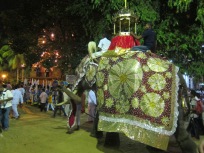 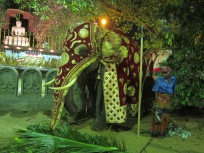 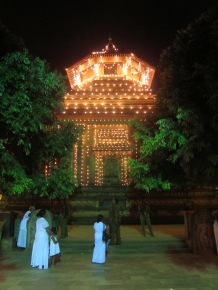 An elephant at Kelaniya Temple

Food at the Thai Pongal

The University of Colombo

Doing a role play in front of the SLVs

Role-playing for the SLVs

Teaching at the NIMH 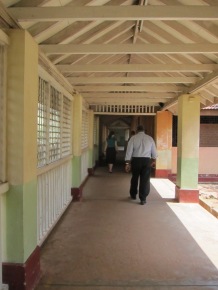 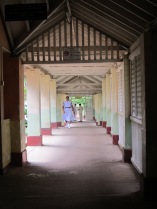 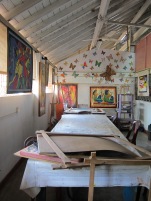 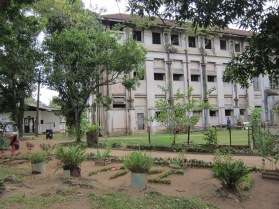 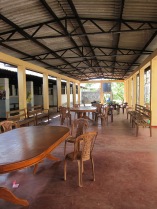 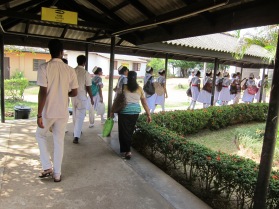 Nurses in uniform at NIMH 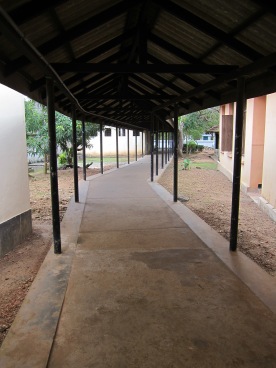 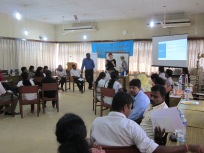 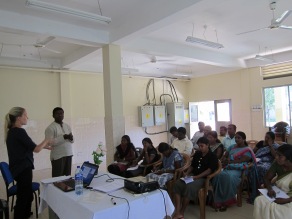 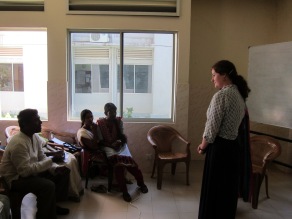 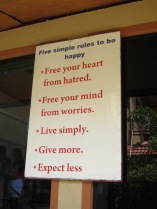 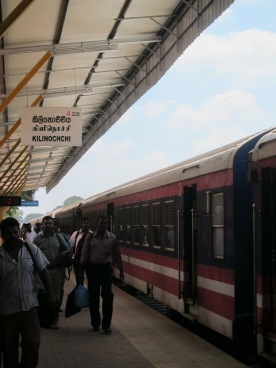 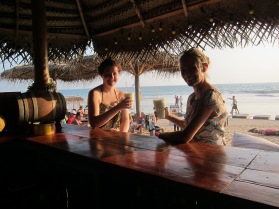